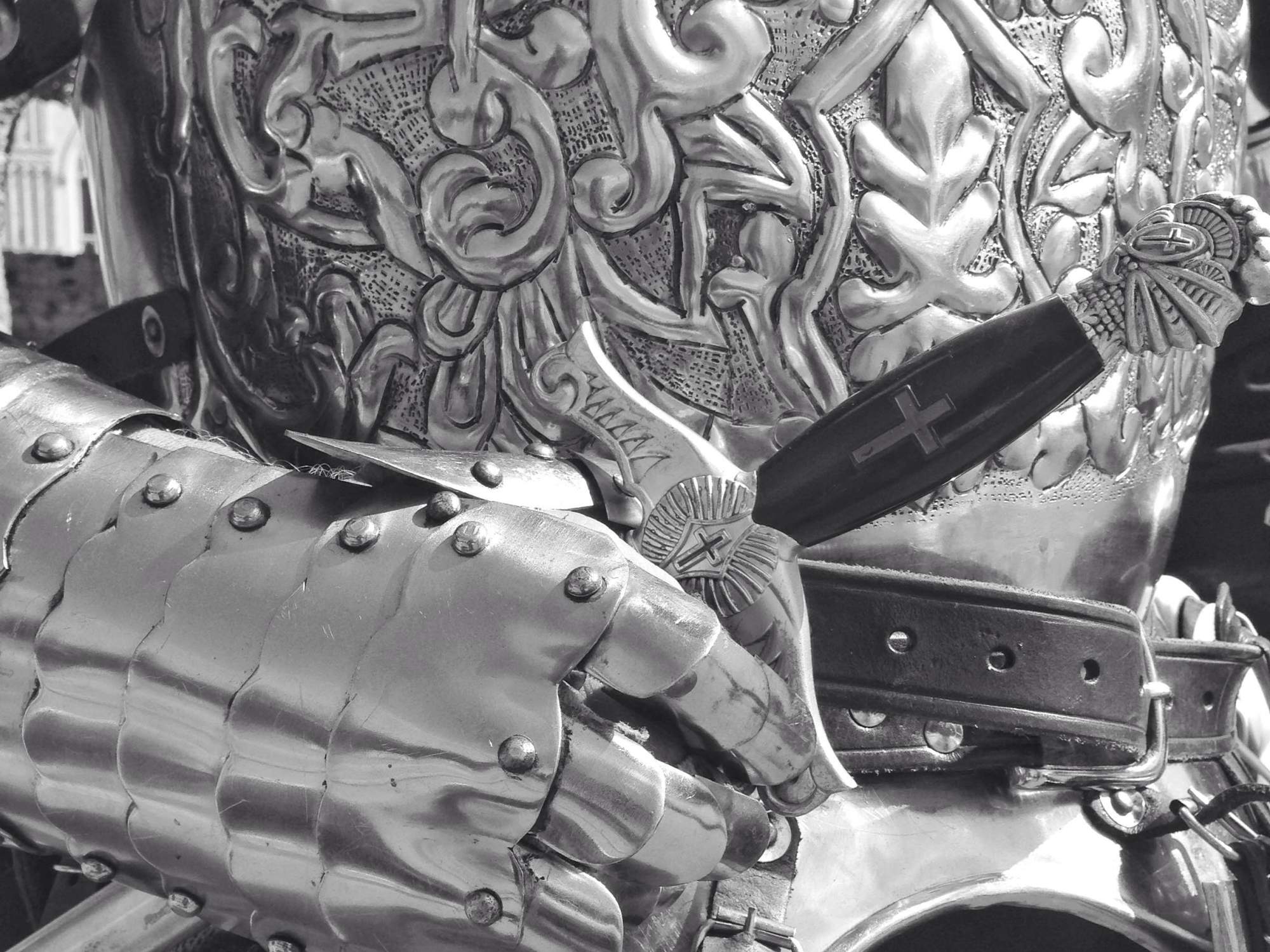 Anyone who knows me knows I’m not a negative person, but it would appear that when it comes to my love life I fear the worst, brace for a disaster and build up a fortress that the Romans would be proud of.

No member of the opposite sex has a hope in hell of cracking through Fortress Nat.

That was until I started my chats with Love Coach Julia Keller and last week she put a chink in my armour.

And as a consequence, I’ve had a bit of a roller-coaster week. I talked last week about my realisation of letting it go, just like Elsa in her icy palace! But it seems I was more Frozen in my spot than I thought. Before I could take the next step, I needed to resolve my mindset when it comes to relationships.

You see, a side-affect of working in crisis communications is that you always have a mindset of the worst possible scenario, preparing for it and knowing how to respond, getting back on an even keel and moving on, but with an even better prepared response for the next crisis.

This way of working unfortunately seeped into my approach to my love life and not in a positive way. My evaluation seemed to never look at any positive outcomes from these personal disasters. So I’ve been working on how I flip the negatives into a positive, because we all know from every experience in life there is always a lesson to take away, and it doesn’t have to be negative.

I’ve spent a lot of time thinking about my past relationships. They clearly weren’t successful or else I’d still be in them. And when you look to summarise a relationship you tend to focus on the ending or explaining why it ended and you forget the good things that you take from each experience.

So most of my week was occupied with dwelling on my past, something I never do. I tend to take a “what’s done is done” approach to life. You can’t change the past, it shapes who you become and you move on. But the experience of dwelling on the past, I’ll admit, left me a bit at sea. I spent a good part of last week spontaneously bursting into tears and I don’t really know why other than to say that it slowly dawned on me what I’ve been doing wrong. I think the waterworks were part of a grieving process for being so stupid in my approach, I honestly can’t really explain it other than to say after about the tenth time of doing it I’d had enough. It was exhausting and I was becoming bored with being such a wet-week. Besides, my brothers always told me when I was little that I looked really ugly when I cried.

So I wiped away my tears (reapplied my make-up – because yes people, that is another pitfall of crying!) and had a good hard look at myself and where I’d got things wrong.

I’d been going into battle, armed to the hilt and prepared to engage in combat, regrouping and then building an even higher fortress for the next encounter. Why did I see dating and the opposite sex as something to fear and keep at bay? I should’ve been waving the white flag and hoping for a truce not anticipating World War III. Those hippies in the 60s were right – make love, not war!

One thing is for certain, this battle-weary soldier is putting down her armour, putting on her lipstick and looking for amore.